No, Samuel's not really stoned. He just looks that way. 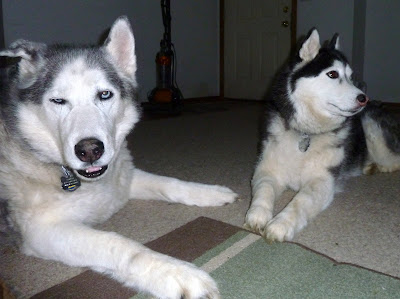 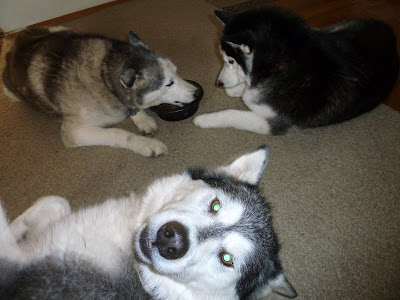 And Then There Were Five

We lost our sweet Kona Saturday evening. He passed peacefully in his sleep at the wonderful old age of 14.

Kona was always such a happy boy. He spent several years as a therapy dog bringing much joy to the people he visited at hospitals and nursing homes. He retired in 2006 when he became ill and was later diagnosed with Addison's disease. 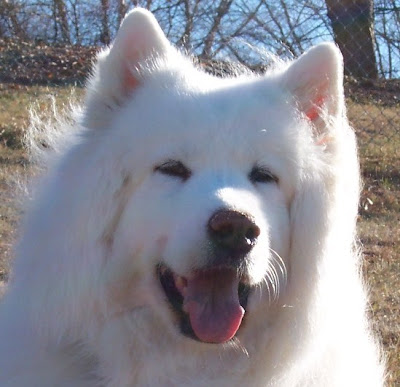 Such a sweet and gentle soul. We know he is now playing happily at the Rainbow Bridge with his best buddy Cyrus, who left us in March 2005. We will see you again one day. Until then, we will miss you deeply. 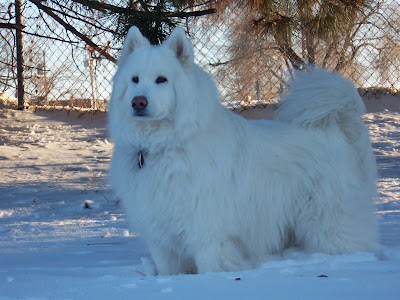 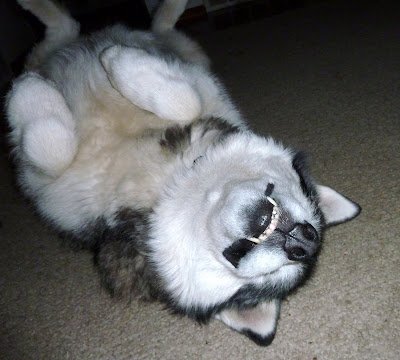 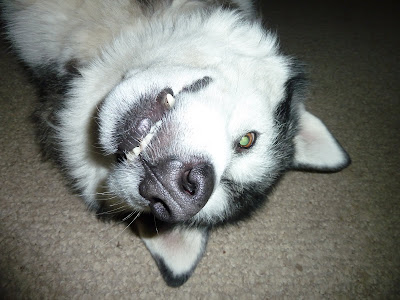 Can you guess the owner of this snooter? Here's a hint..... 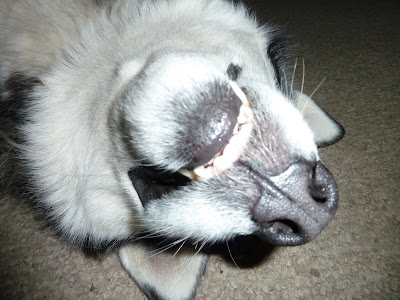 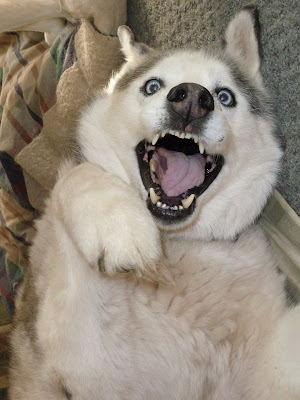 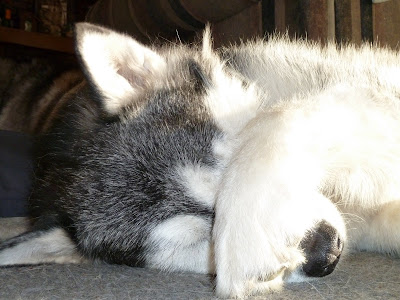 Hey every buddy! Khady Lynn here. You all know how much I love doing zoomies! Why is it that the only one who wants to do them with me is dad???